Justin graduated with High Honors from the University of Montana in 2009, after which he joined the firm. Justin is a member of the Montana State and Federal Bar. He is admitted to practice before the Ninth Circuit US Court of Appeals, the Montana Supreme Court and the United States Supreme Court.

Justin serves as a Board Member of the Montana Trial Lawyers Association and is Co-chair of the MTLA Amicus Committee, which writes legal briefs to the Montana Supreme Court on the behalf of consumers and injured persons. Justin is also a Board Member of the Gallatin Bar Association, co-taught US Constitutional Law at Montana State University and frequently speaks to law school classes and continuing education courses for attorneys.

Justin Stalpes is experienced in complex civil litigation in areas including insurance, class action, catastrophic injuries, environmental contamination, medical malpractice and products liability. He has recovered tens of millions of dollars for his clients. Some of Justin’s previous cases include:

In re Selway Litigation: Recovered $5,500,000 for the employee shareholders of Selway who alleged that the Selway Corporation Board of Directors and President had entered into conflicted interest transactions and failed to act in the best interests of the Employee Stock Ownership Plan.

Munderloh v. Avista: Recovered $7,500,000 on behalf of a man who had volunteered to build a church was electrocuted by a power line.

Friedman v. State of Montana: Recovered $675,000 plus additional amounts from the woman’s insurance carrier after a young woman was killed at an intersection near Bozeman. During the course of the litigation, the State adopted changes to the intersection necessary to save lives in the future.

Ayotte v. State of Montana: Recovered $1,200,000 from the State of Montana and entered into confidential settlements with two other entities responsible for injuries suffered when Scott Ayotte was driving along Highway 287 with his wife and infant son and a poorly maintained sign blew over in a windstorm and crashed through Ayotte’s windshield, striking him in the face.

Some of his notable appellate cases include:

Knudsen v. Univ. of Montana, 2019 MT 175, 396 Mont. 443, 445 P.3d 834 – affirming the certification of a class in a case brought on behalf of all students attending the university who were encouraged to engage the services of a third party vendor, Higher One, who subjected the students to excessive fees in order to receive loan refunds.

Christian v. Atl. Richfield Co., 2015 MT 255, 380 Mont. 495, 358 P.3d 131 & 2017 MT 324, 390 Mont. 76, 408 P.3d 515– reversing the district court’s grant of summary judgment in a contamination case brought on behalf of nearly 100 residents of Opportunity Montana and determining that the statute of limitations for plaintiffs’ trespass and nuisance claims was tolled by the continuing tort doctrine and plaintiffs’ claim was not preempted by CERCLA.

Keuffer v. O.F. Mossberg & Sons, Inc., 2016 MT 127, 383 Mont. 439, 373 P.3d 14 – disqualifying lawyers who met with the plaintiff before the litigation was initiated and rejected his case but later represented the defendant and used the meeting with counsel against him.

Justin and his wife have three wonderful children, Murray, Rowan and Eva. He grew up in a small town in Wisconsin that didn’t have a lawyer in it. He moved to Montana in 2002 and moved to Bozeman in 2009 where his wife Lindsay grew up. 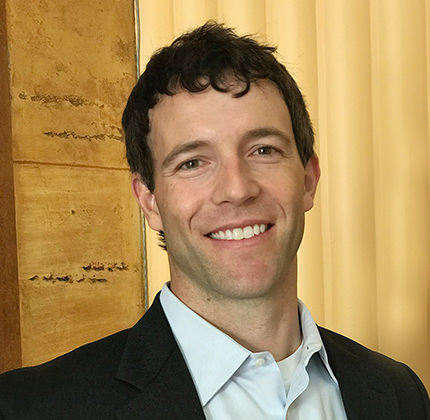 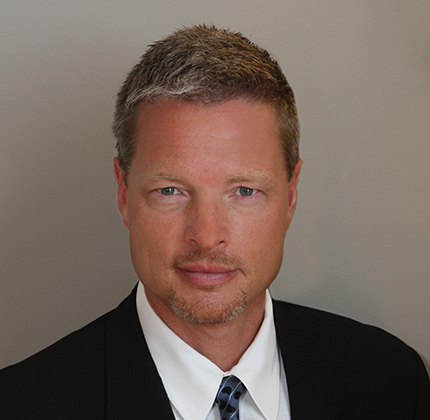 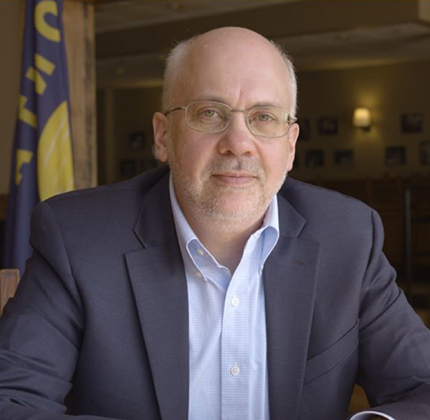 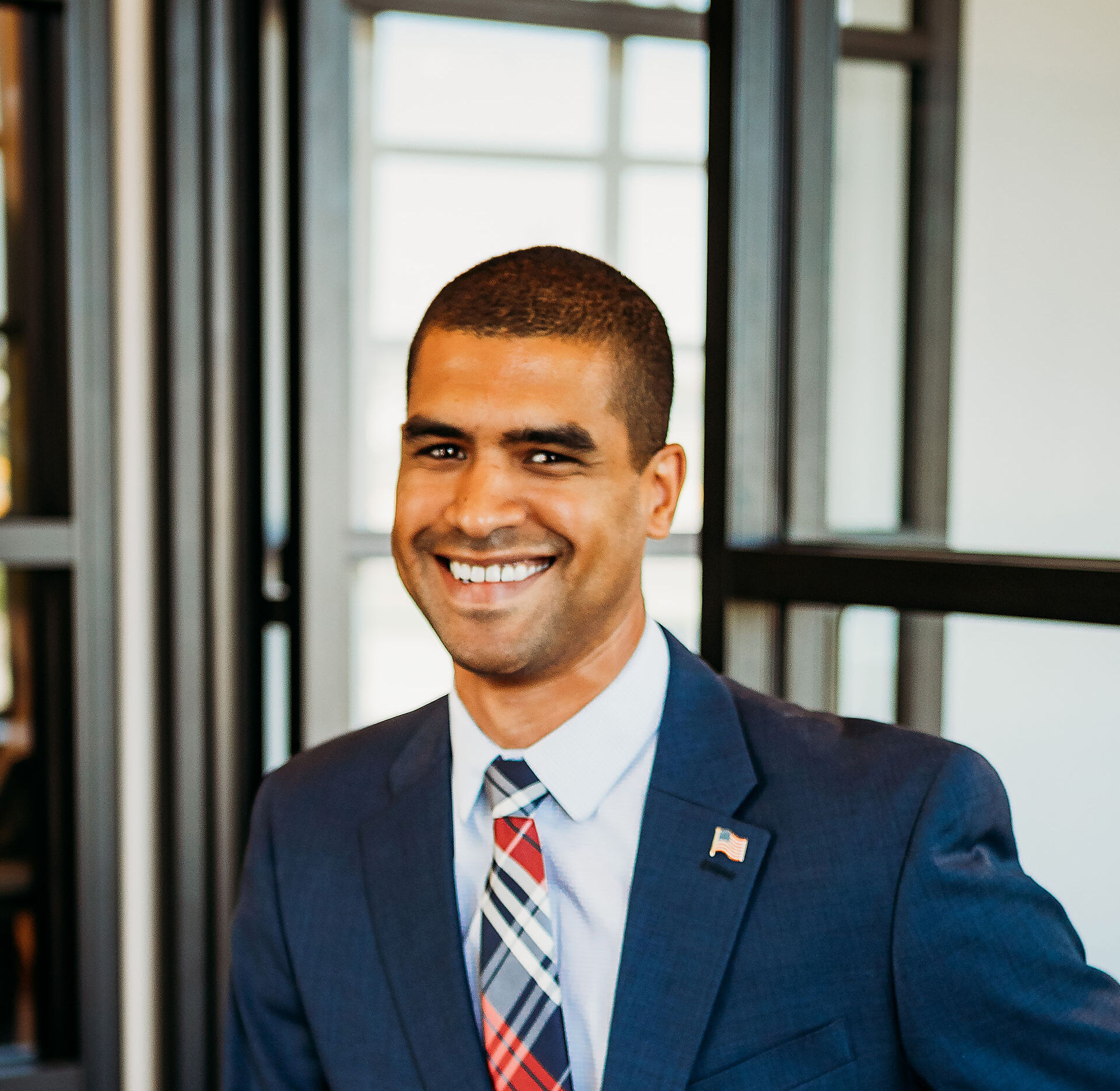 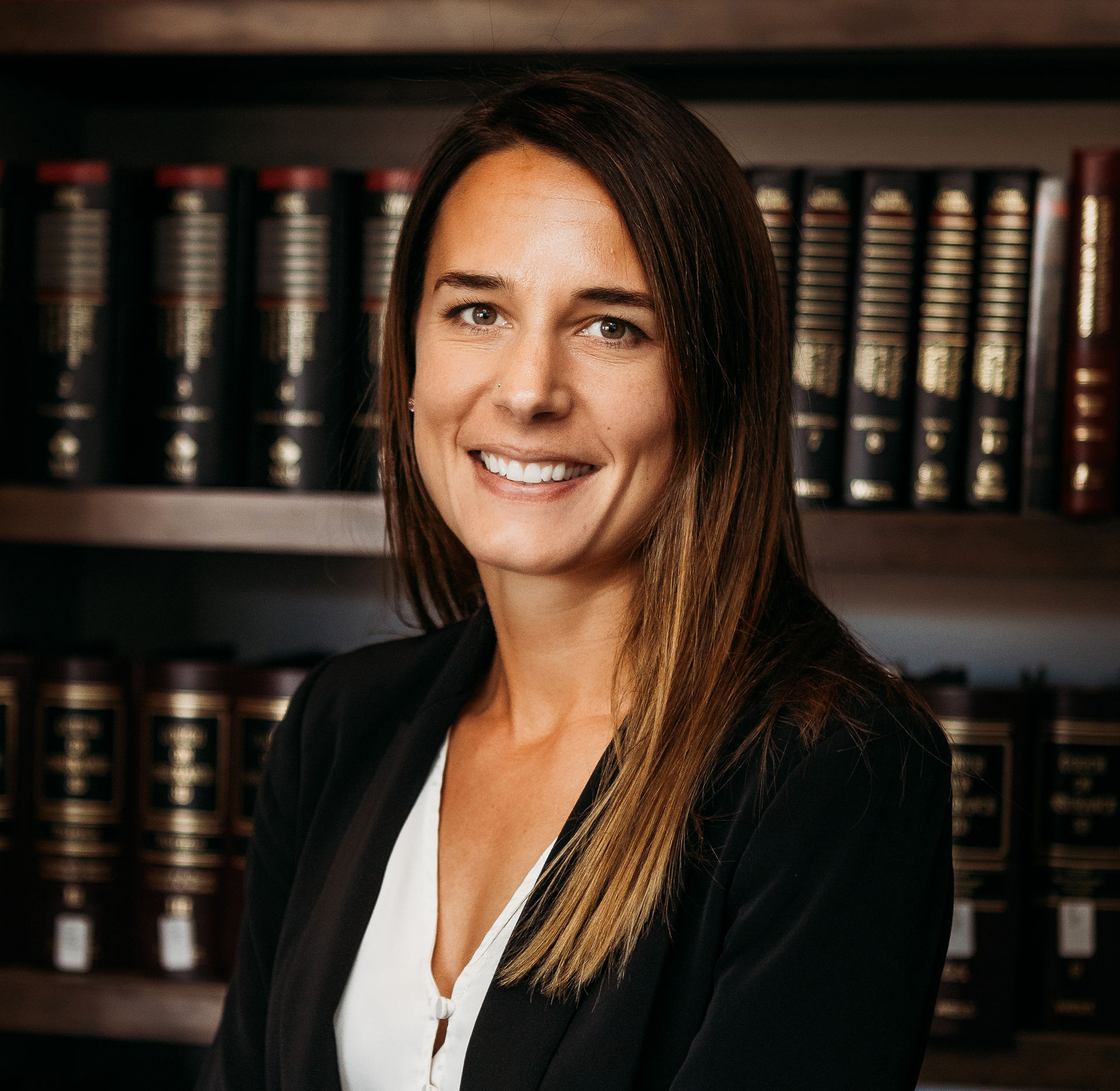 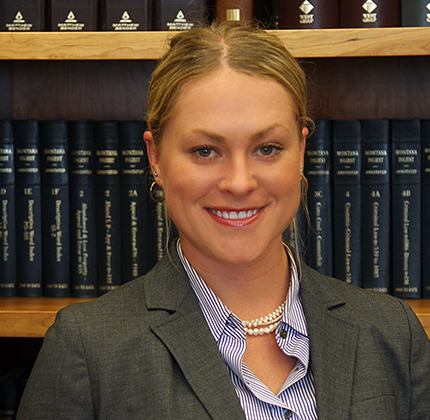 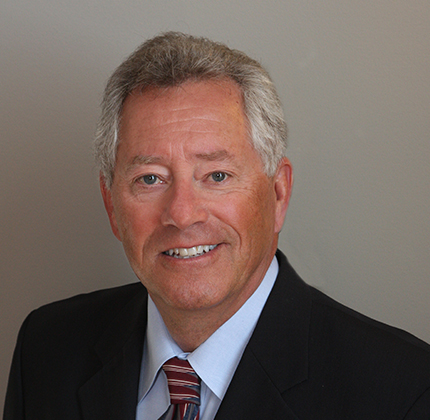